Several folks have spoken with me lately regarding digestion problems. We all have suffered at one time or another from the pains of improper digestion – heartburn, nausea, bloating, belching, constipation, diarrhea. As human beings our bodies were designed to function aches and pains aplenty. We were not designed to suffer from digestive problems.

The body was designed a certain way with certain parameters. All of our cells need fuel; we need to eat every two to three hours. Food needed to be quickly digested to allow the body to rot it’s wastes and not have them linger in the organs for hours and hours. It was years ago that I enlightened a friend of mine about this. He came to my home and said he has been experiencing chronic fatigue and every now and then he gets these horrible gut infections or whatever you call them. I asked him what he ate for breakfast and he said, “coffee, definitely coffee.” I asked him what he ate for lunch and he said, “pizza, and heats and cheese on a waffle, and a side of greasy chips.” Ask him how he gets away with these foods and he said, “I just make them as I am done eating.” impressive isn’t it? Well I was defensive about my research, and I told him that there are many foods out there that are natural and don’t cause so many problems. He asked me for the list.

Well the next day I went on to that very same friend of mine, and I asked him the list of the foods that he eats for breakfast and lunch and he said the same things that I said, “coffee and pizza.” Go figure. I knew that he only eats two of the six meals that are considered, “real” meals. Why were they eating two of the six? Well it was because it was lunch that we did not eat, because we were out in the yard working. We do not eat dinner until eight or nine at night, so we only had pizza and coffee for lunch. The rest of the meals was groceries and the drive-through (berry Danish, senior Citizens, etc).

Now it occurred to me, I know my friendates are eating this way, because I use to do the same thing. What difference does it make? It is only food. They eat meat, they eat eggs, they eat cheese, bagels, bread, donuts, pizza, etc. It doesn’t matter what they eat as long as they eat it often and in sufficient quantity.

In nature there are animals that are designed for man to eat. Think of a cat, dog, prune eating mammals. They have a specific diet. This is their diet; there are not many humans that eat like that. We find it very odd that we are totally unaware of this. The same can be said for domestic animals in the wild.

Think of a dog eating junk food, a salmon eating nutritionally deprived dog on the other hand, and a nest-less ant with one leg up on its hind leg and it is easy to see which is which in the natural world.

The beings in the natural world do not eat in the same way that we do in the human race. They eat certain foods and there is a specific amount that they eat and it is all stored for later use. Much like we have with our food today. They can store all their energy (calories) to be used in their next meal. Our theory of eating only one meal per day and then hibernating the next day is not true. They have a lot more than one meal per day. 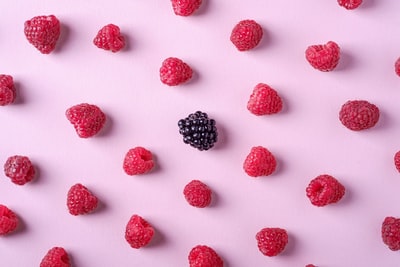 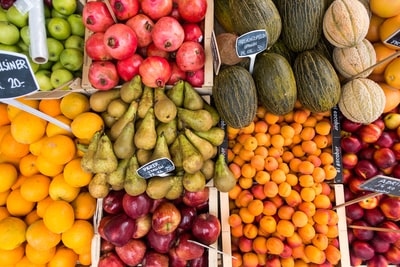 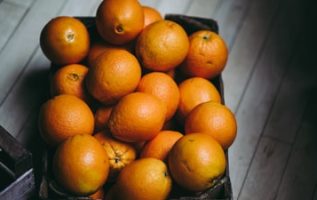 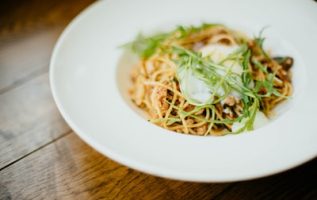 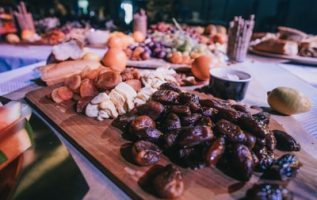 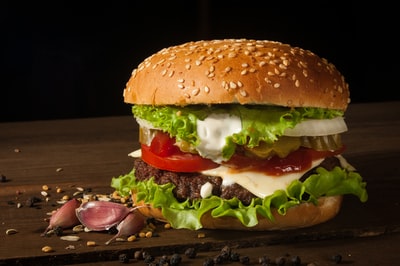 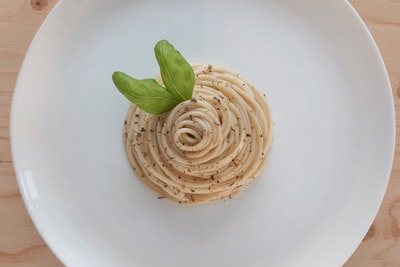 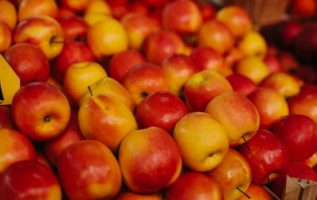